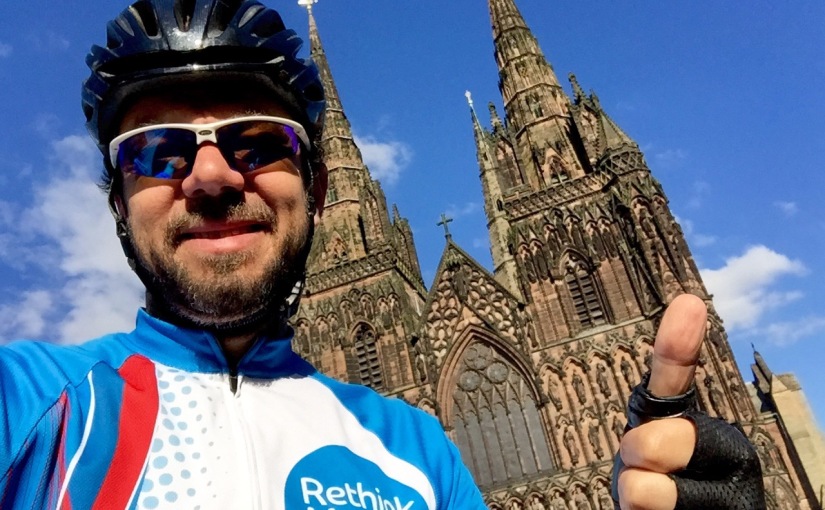 My Northern Route got off to a flying start start today.

I wasn’t able to leave until 11.30am for various reasons but the weather was amazing plus the wind gods were with me giving a gentle Easterly tailwind to my first destination, Lichfield.

The route took me north of Leicester through Bradgate Park and past Cropston Water which was shimmering in the autumn sunshine. Also, met a friendly young cyclist called James who joined me for a few miles…

I took a short rest in a lovely village near Tamworth called Harlaston which had an interesting church called St Matthew’s that caught my eye. 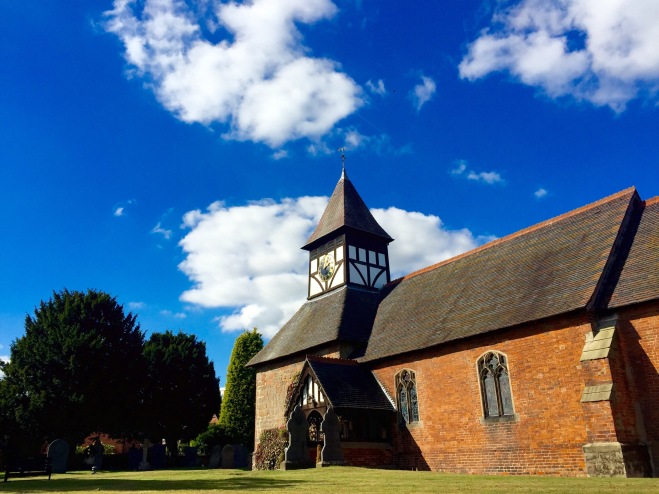 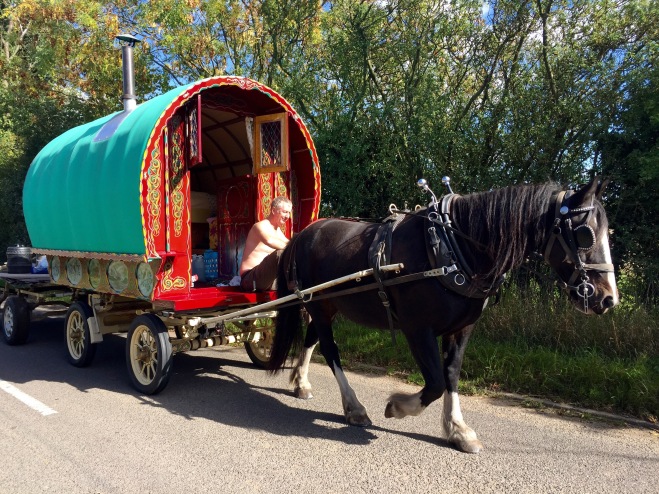 I rolled into Lichfield at around 2.30pm. I’d never been before and I though it was a beautiful town. It had a quaint pedestrianised centre with winding lanes which led past a lake up to the cathedral. 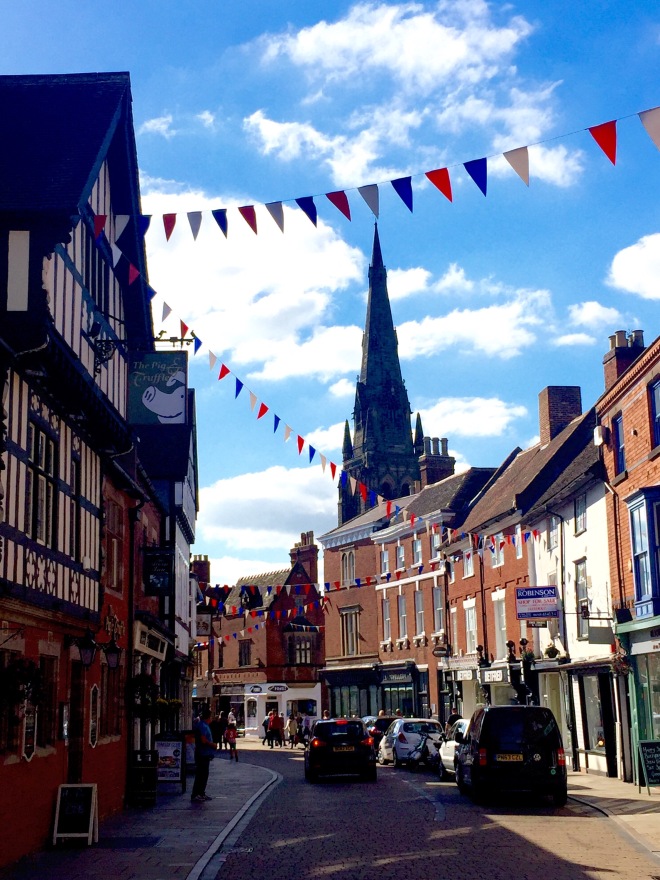 I loved the cathedral and its setting with spacious lawned areas which had commissioned sculptures dotted around (sorry didn’t get the name of the artist!). The cathedral building itself dates from around the 12th century and is stunning. Go and visit! 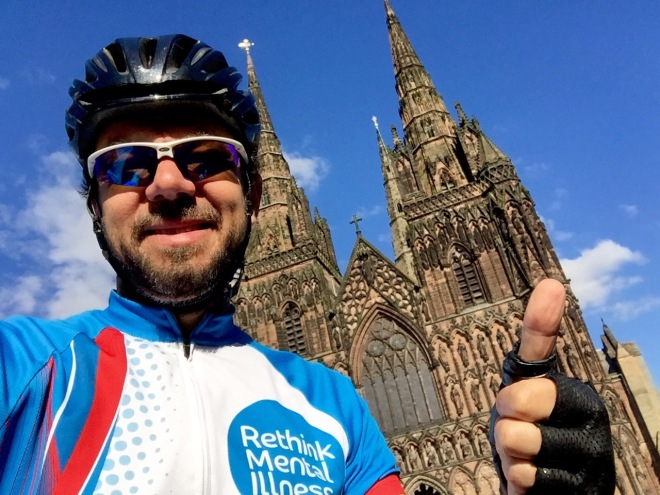 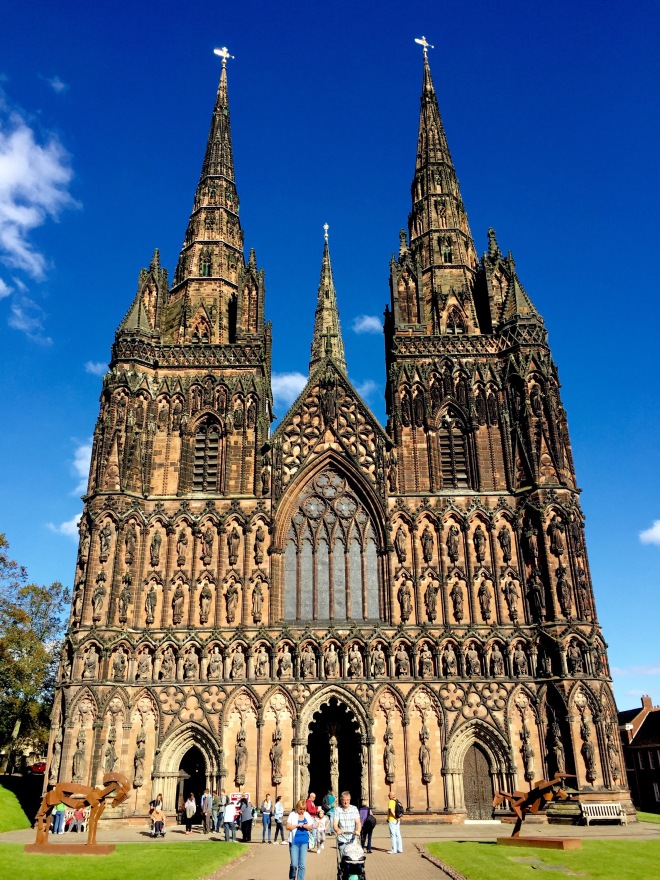 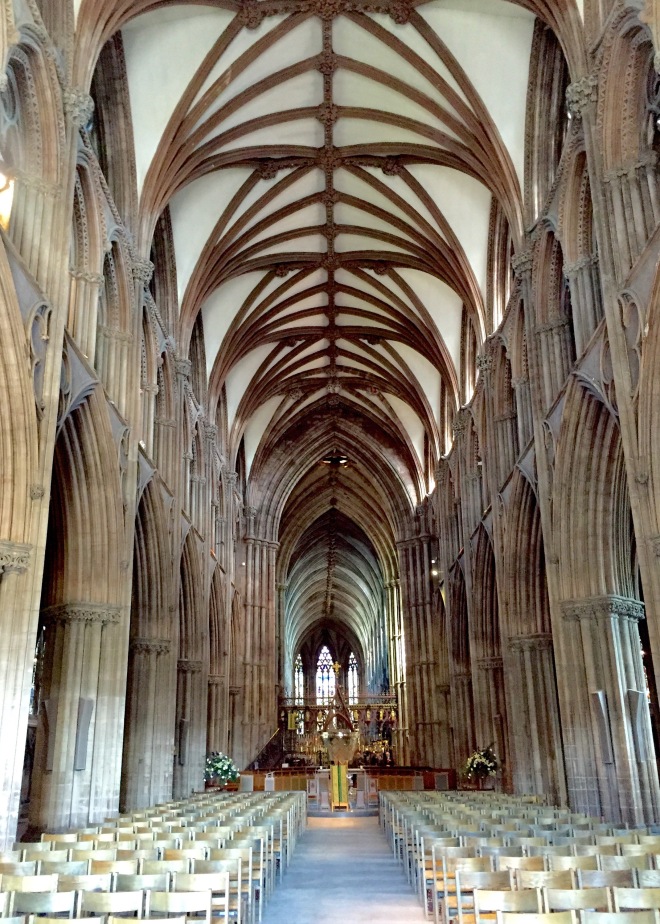 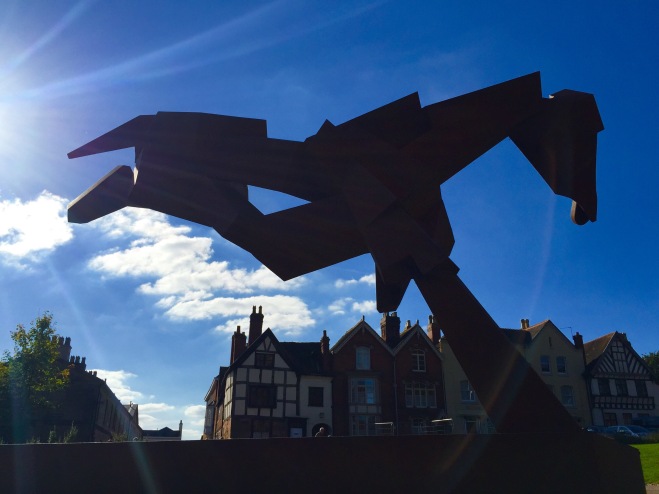 I refuelled at a garage – food not petrol! – and then set off towards Cheshire via the A51. This was a fast main road but still quite picturesque. Power stations aren’t traditionally thought of as pretty, but I thought these water towers looked cool near Rugeley…

The last 15 miles were really hilly and I was tired but finally rolled into Sandbach at about 6.30pm where some friends are kindly putting me up. Popped into town where the ‘super moon’ was hanging over the church, and then went to the Old Hall for some food and a well earned pint of ‘Headless’ from the local Redwillow Brewery. 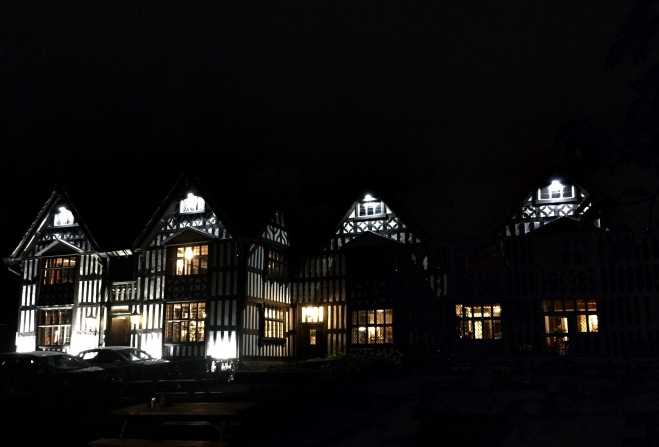 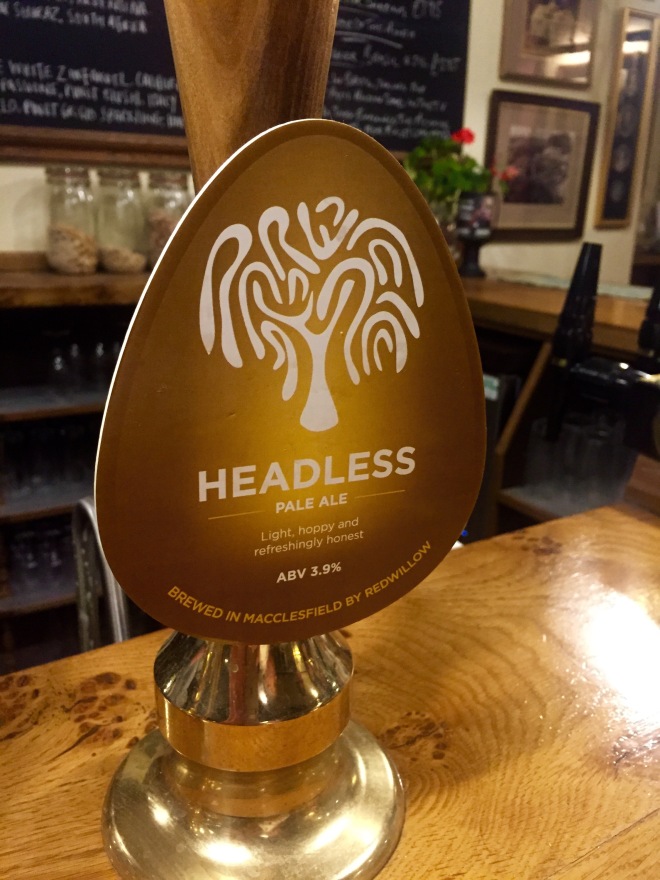 One thought on “Northern Route – Day 1”